He and his wife Janice were part of a team together with Brett and Henry Zimmerman. They hatch a plan to get a large amount of oxycontin from a place called MESA Phamasuticals.

Jason is killed in the first attempt at getting to the drugs. He is bitten and turned zombie, but not given Mercy.

When Janice, Brett and Henry returns with Murphy the undead Jason ends up face to face with Janice, she is unable to kill him and he ends up biting her. 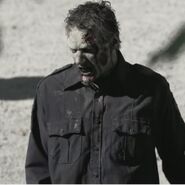 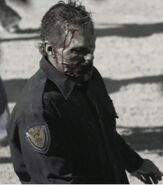